The S.O.S. Model – A little nibbler 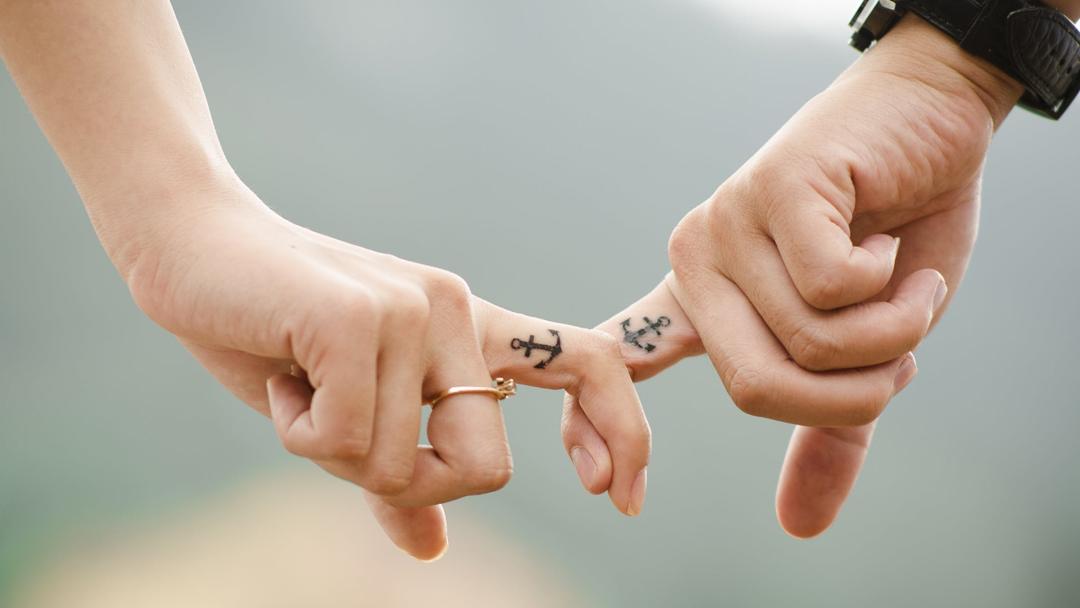 The S.O.S. Model – A little nibbler

I’m currently working with a forward-thinking organization that believes that knowledge is power.  So they are rolling out some statewide information sessions on “Relationships”.

When I was putting together the sessions, I sat for hours thinking of new and exciting ways to reinvent the wheel.  And when I say hours, I am not lying to you…. it was HOURS!

Then, as inspiration completely curled up its toes and died on me, I decided that perhaps I shouldn’t try to innovate, I should just do what works.  And here my friends is what works.

If you look at any theory of relationship management and relationship dynamics, ultimately there will be three basic parts of the process.

VOILA!  there you have The S.O.S Model (Self. Other. System)

Keep in mind that all I’ve done here is paraphrase great practitioners working in this area.  For example, the Sound Relationship House theory of John Gottman and his research team in the United States, and even the Attachment concepts of John Bowlby (a pretty cool British psychoanalyst whose work in the 1940s and 1950s is still taught in Psy101!).

When I next get time to pump out some writing, I’ll give you some tips and strategies you can use – so watch this space.  At this stage though, lets plant that seed. Self. Other. System. The S.O.S Model for relationship success.