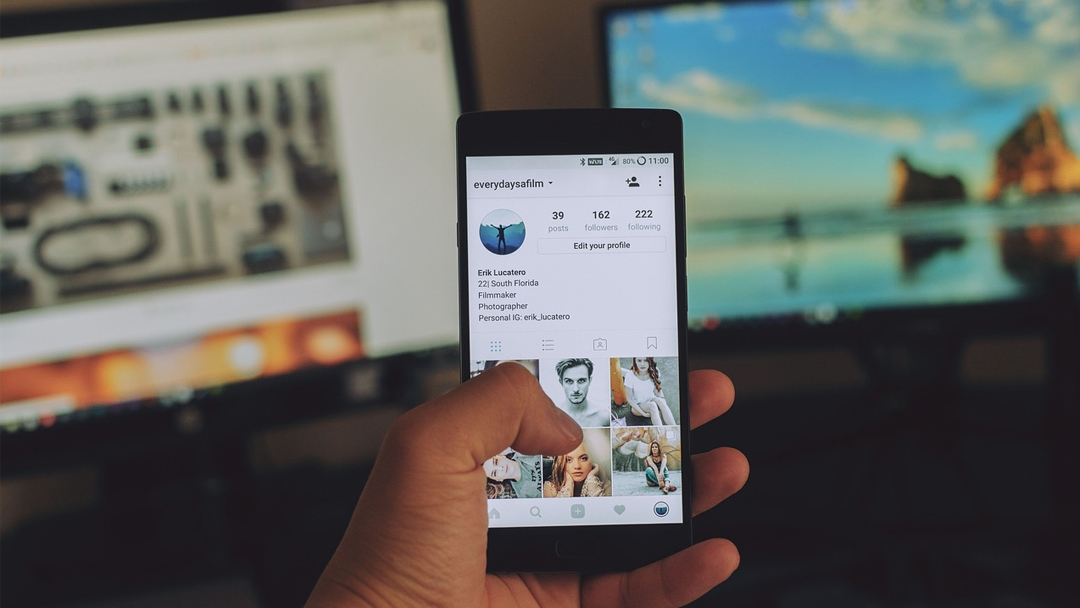 While I am too much of a germ phobia to love and appreciate local train travel in Brisbane, I find it conducive to my people watching philia.  There is a pleasure to be gained from imagining what may be happening behind the sunglasses of the other commuters. In some cases, you get an even more detailed peep into their world as they scroll through their Facebook or Instagram feeds.  I know this sounds voyeuristic. I don‘t think I am – but perhaps it is!

This morning, on my 22 minute trip into the city, I was standing next to a lady who was doing the phone crawl.  Watching her do this made me realize how little time we spend understanding the psychology behind “observers” of media, preferring instead to understand the psychology of those who post.

What was causing this lady to scroll through Instagram with her enamel plated stylus, hovering over and then hitting the little love hearts on her Instagram feed? From where I was standing all I could see was a picture of some muffins, followed by another picture which seemed to be of a woman’s legs in thick woolen bed socks, followed by a beachside holiday snapshot.

Why were these images worthy of her little love hearts? Were the muffins really that amazing? I mean, there wasn’t even a recipe attached that she could try. Or if there was, she took absolutely no time to read it. And while it is definitely still Queensland’s version of cold in the mornings at the mo’, I’m not sure that the sock-footed female was all that thought to provoke.

For myself, I have to say that my twice daily (yeah ok, it may be more than twice daily…..) phone crawl is an exercise in trying ridiculously hard not to offend my friends and family.  One of my dearest friends (you know who you are darling heart!), is a prolific poster of those “memories” pop-ups that Facebook loves to send us. She re-posts her memories often. Her kids are undoubtedly cute.  But I also see them almost every day. So am I offending her if I don’t like the memory of one of her kids with vegemite smeared across her face like a two-year-old? Is it an indirect sign that I don’t care? I never want her to think I don’t care.  I do. Just not about vegemite smear.

Personally, I genuinely hit “like” on articles that the algorithms tailor to my left-leaning feminist tendencies.  I want the world to share these insights and actively move towards social change. Sometimes I also genuinely enjoy a well-placed fart joke.  It breaks the tension of my left-leaning feminist seriousness. I also hit “like” for food photos that have made me drool because most often when I’m phone crawling, I’m between projects or traveling somewhere and I’m ravenously hungry.

The rest of my likes are encouragement awards.  I want my friends to know I value their experiences and hope that they enjoyed themselves.  I want that one little button clicks to be my way of expressing “How nice. That is lovely. It seems that you really did enjoy that dinner out with your wife.  And yes, your son’s soccer game looked like it was thrilling and allowed him to run free on his club’s manicured field and get rosy cheeks and smell like fresh-cut grass and moist socks.”  This has all come off as sarcastic, hasn’t it? I don’t really mean it to, but on some level, perhaps I do?

I’m not sure what validation we all need from others when Snapchat puts cat whiskers on our heads and enlarges our eyes manga style.  It is a fact that almost all of us look better in the manga so why does that need validation?

One of my clients put it best this week when he told me he doesn’t know if he is doing well unless people have liked his social media posts.  When I asked whether he had an internal sense of whether he was doing well, he said “Well, yes. But that’s subjective isn’t it?” Massively true.  It is subjective. That’s the power of perception. Similarly, it is likewise subjective if someone outside of ourselves likes or loves hearts our posts and pictures.  Worryingly, these likes or love hearts are most usually given with a mindless flick of the wrist. And yet the posting party takes on this feedback as some sort of well-considered affirmation of their life circumstances.  Holy hell! Are we in trouble as a species!

Here is my tip for the day.  Take a train ride and watch what people do with their phones.  Or sit in a café and observe how quickly fingers move their feed on.  Really get in touch with the fact that when most people (not all, I won’t be so cynical as to say all) are flicking left, scrolling up, swiping right, the level of thought they are putting into this is limited to perhaps 3 seconds at best.  To date, I have not yet discovered how 3 seconds of thought led to anything worthwhile. Think about that when you next go looking for feedback that you are doing well.